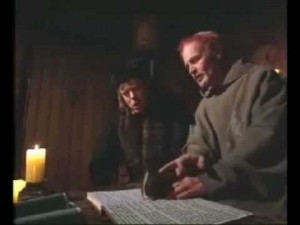 Translating technology into a human context.

I have been noticing an increasing drumbeat in recent months of arguments that despite all “evidence” to the contrary, the liberal arts are neither dead nor irrelevant.  These arguments tend to emerge out of one of two motivations, either passionate defense of deeply held personal values by the liberally-educated, or contrarian quarrelsomeness by those looking to stick a thumb in the eye of the current political consensus in favor of STEM (Science, Technology, Engineering, and Math).  File this current example from Forbes in the second category, since it is penned by a business journalist who is interested in “the surprising value of a liberal arts degree in our tech-crazy world.”  The article’s broader argument is the even tech companies need employees with social and cultural training to sell their products to actual human beings.  I’m not sure I’m overjoyed that the measure of the liberal arts’ value is their ability to train better salespeople for the doublespeaking masters of the universe in Silicon Valley, but in the current climate of political skepticism about the value of humane education, I’ll take whatever allies I can get.  Oh, and speaking of historians and high tech, this video still makes me want to die laughing.